Remember when I said Epiphany worked out of the box with Youtube’s WebM? Well, Google has recently decided to deny us WebM, like it did before with Wave, the Pacman doodle, and who knows what else? \o/

Wouldn’t it be nice if Google practiced what they preach?

Update: so it looks like my message went through to the people who needed to see it, and they found a filtering error in the User Agent sniffing code that made it think Epiphany was a too old Safari – I’m told the change will land in Youtube soon, thanks for those paying attention, and working on this! User Agent sniffing keeps being a problem, of course, and there are other stuff to fix, so I will probably still push my patch to spoof the user agent to google services which are still mishandling Epiphany, but it’s good to see some progress being made!

Update2: I started shipping a patch to send the Chrome user agent string to google domains in the Debian package for WebKitGTK+, when the “enable-site-specific-quirks” setting is enabled (which is the case for Epiphany); I already found something we were missing out on =D Google Images seems to have been greatly improved, and now faking being Chrome we are also able to enjoy it: 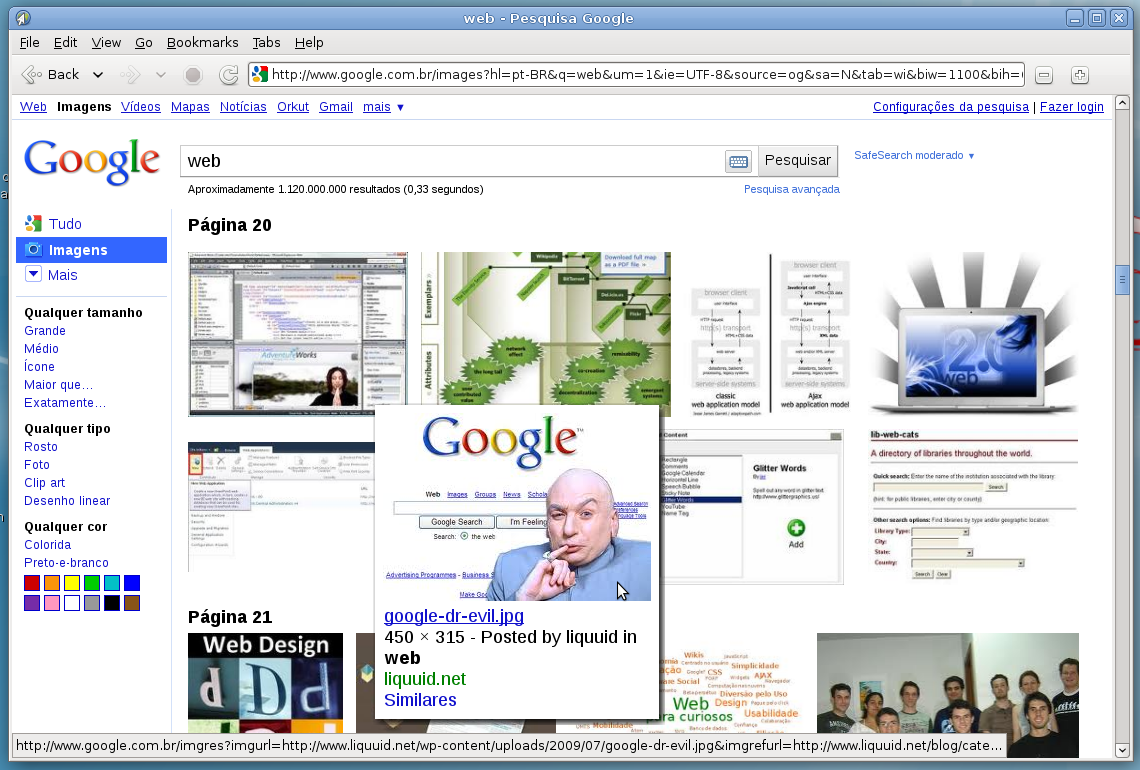